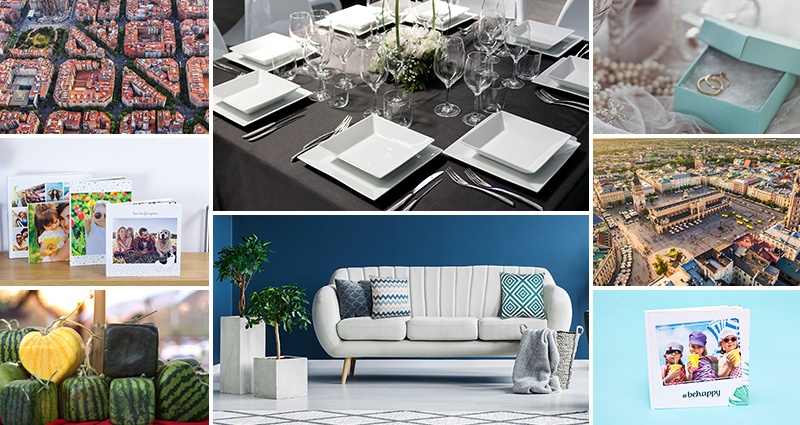 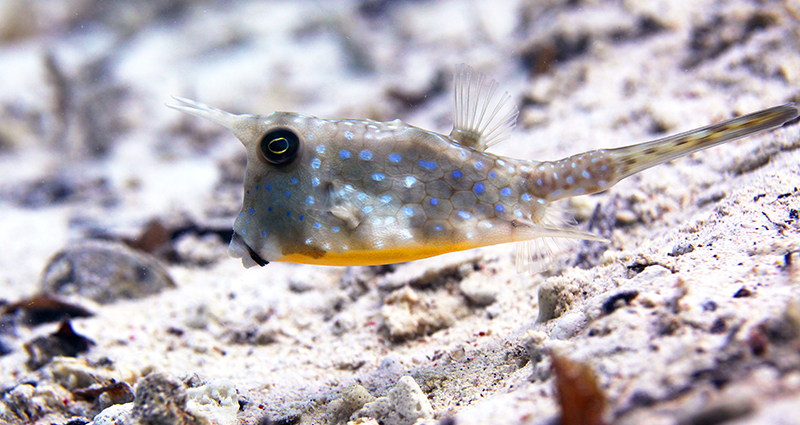 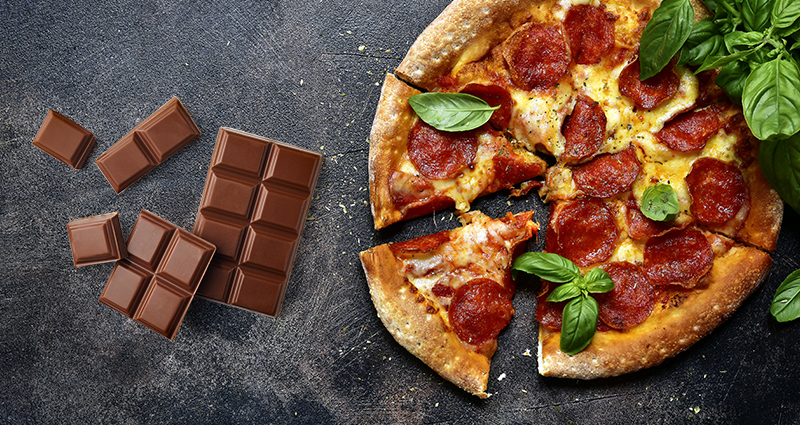 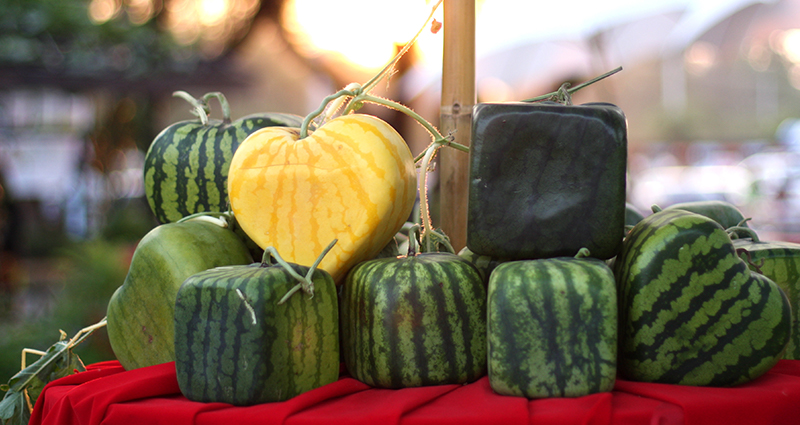 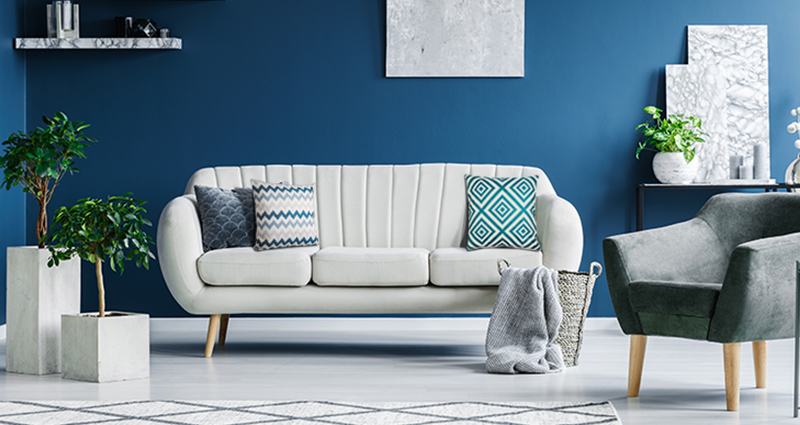 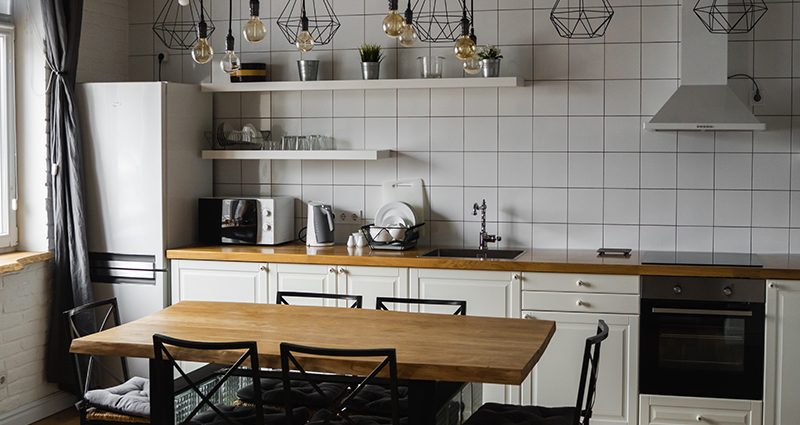 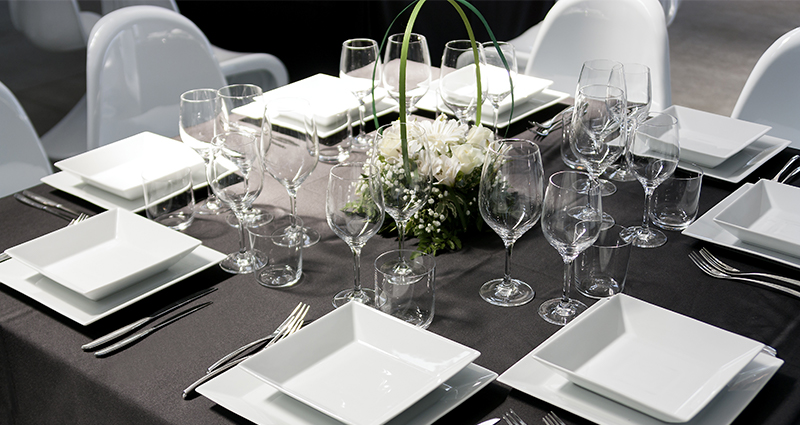 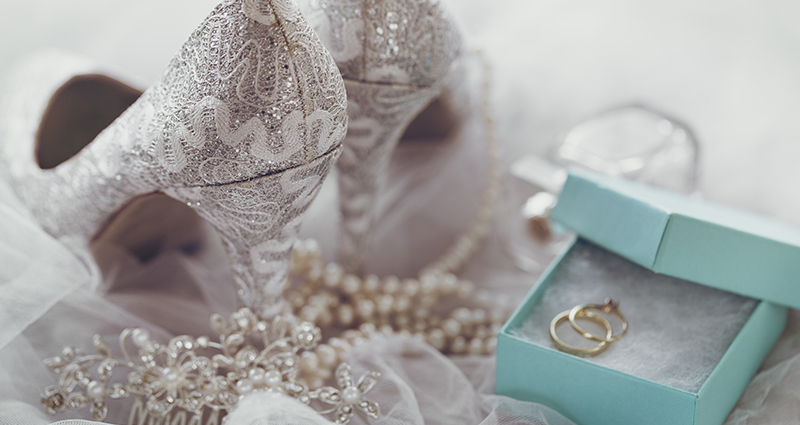 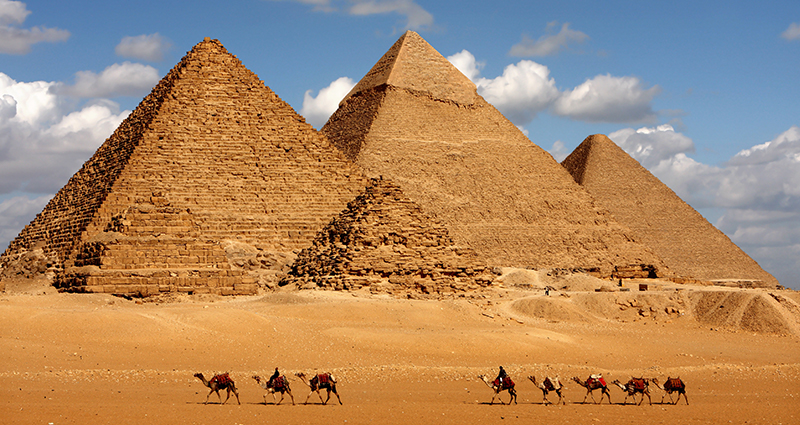 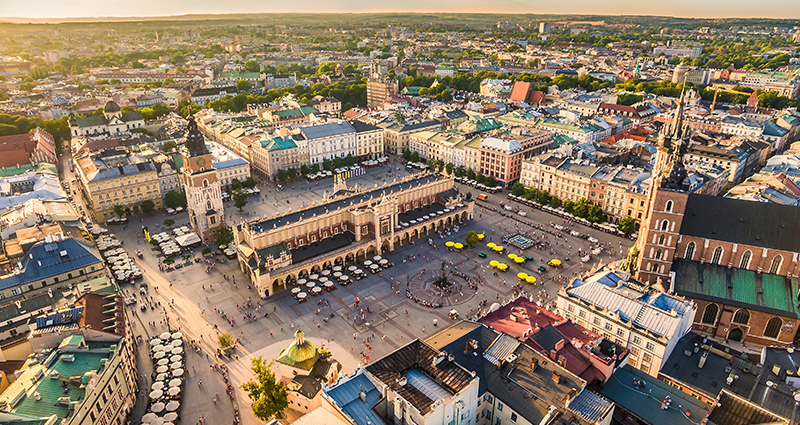 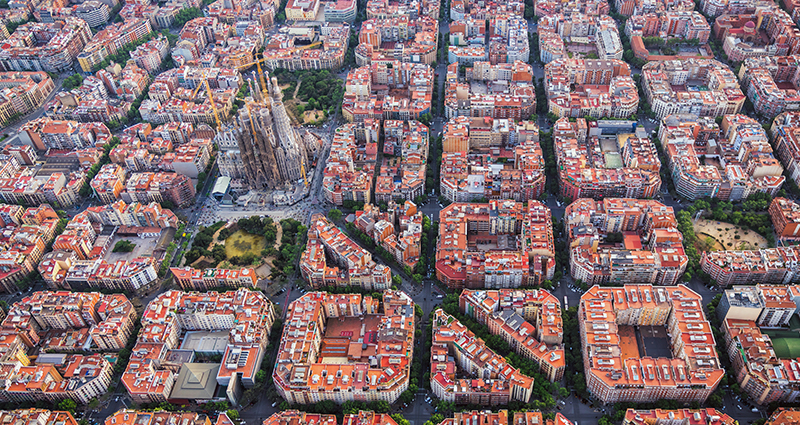 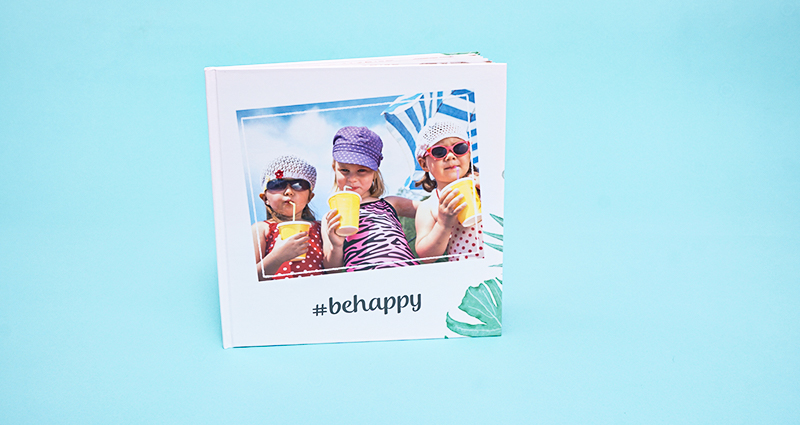 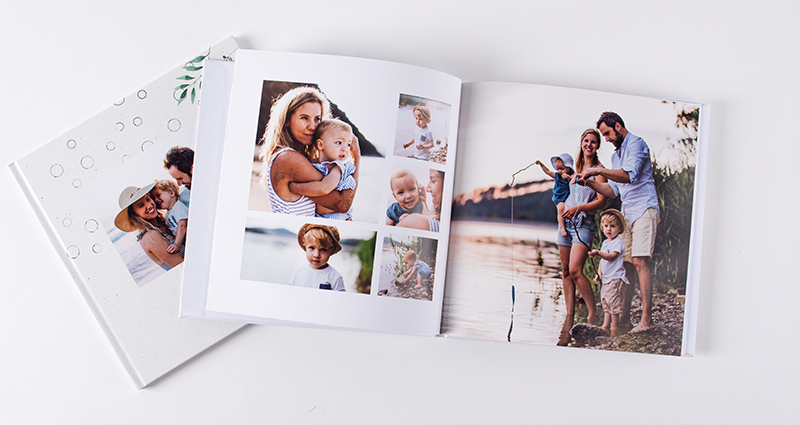 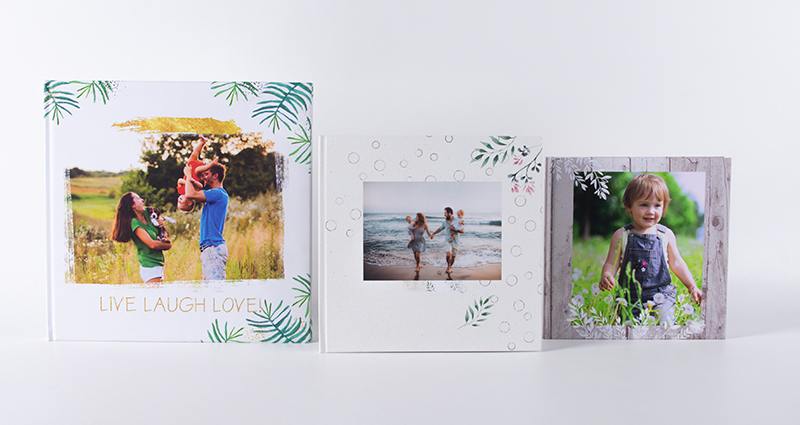 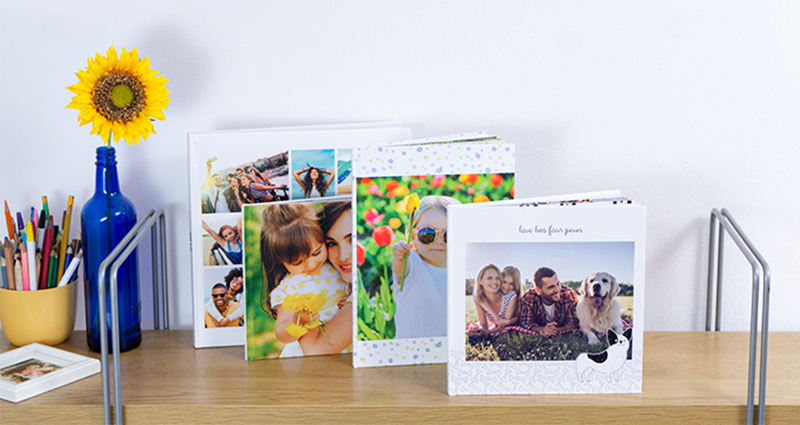 Previous article Which country would you like to spend Easter in? Next article Catering and photos – a perfect match