All mugs and photo mugs 50% cheaper! Only with the code: SPECIAL55IE6

Women's day – why is it so important to celebrate this day? 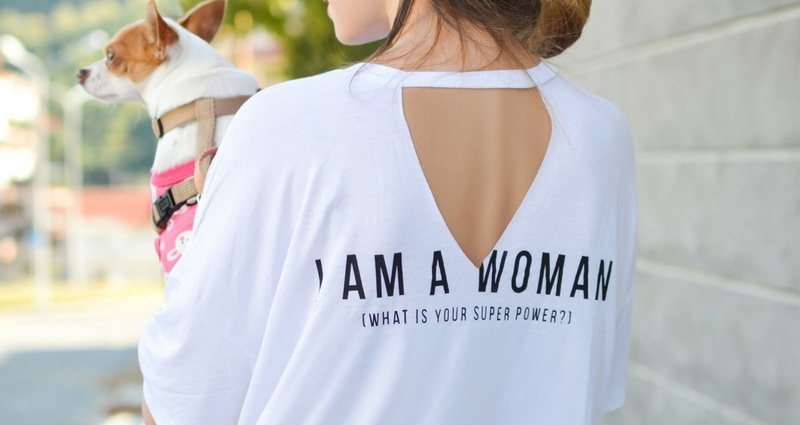 Photo by Pete Bellis on Unsplash

Today is 8th March – International Women's Day or Day of Women's Rights, called differently, but celebrated in the majority of countries around the world. It is a very important holiday for women but do you know where is it originated from? Read on our latest blog! 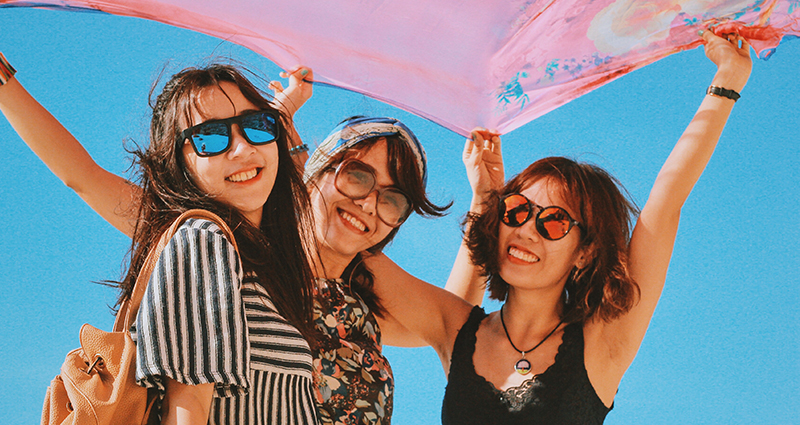 Photo by Hưng Nguyễn on Unsplash

International Women's Day is commemorated for over 100 years! This day aims to celebrate social, economic, cultural and political achievements of women and encourage to continue fights. It is the day which calls for equal treatment of men and women in private and public areas of life. Women's Day is a special feast because, even though it is not imposed by the State or the Church, is widely celebrated by a large number of people around the world. And this is its strength. 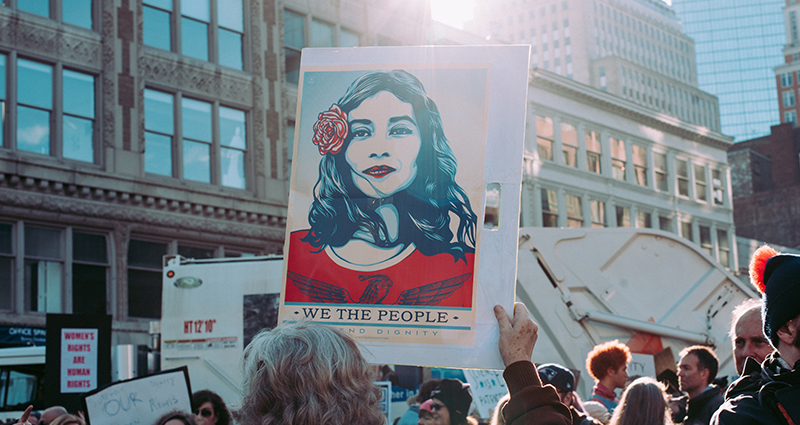 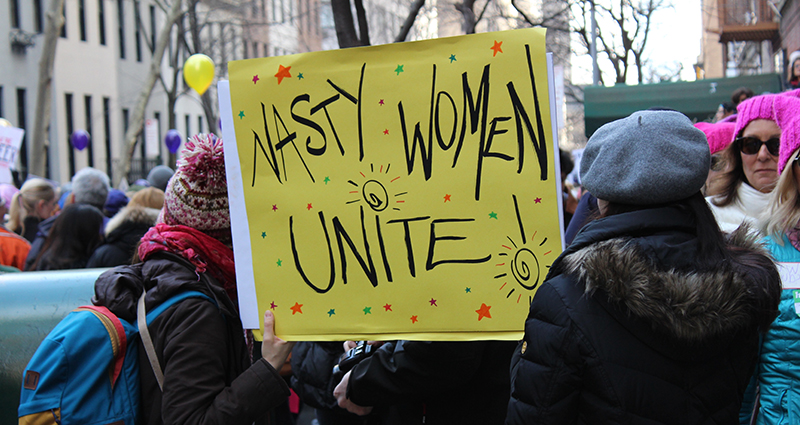 Photo by Monica Melton on Unsplash

International Women's Day has also its own colours – this day purple, green and white reign – those are symbols of justice, dignity, hope and purity. However, due to the fact that white colour is quite controversial from the point of view of feminists, it is often replaced by yellow. 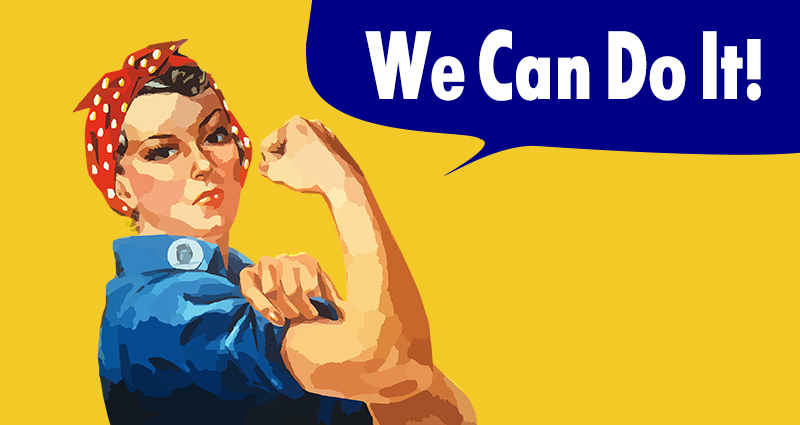 And now a little history lesson:
1909 marks the first year in which Women's Day was celebrated. February, 28th was the first anniversary of strikes in New York when women demonstrated against bad conditions, long working hours and demanded the right to participate in elections. 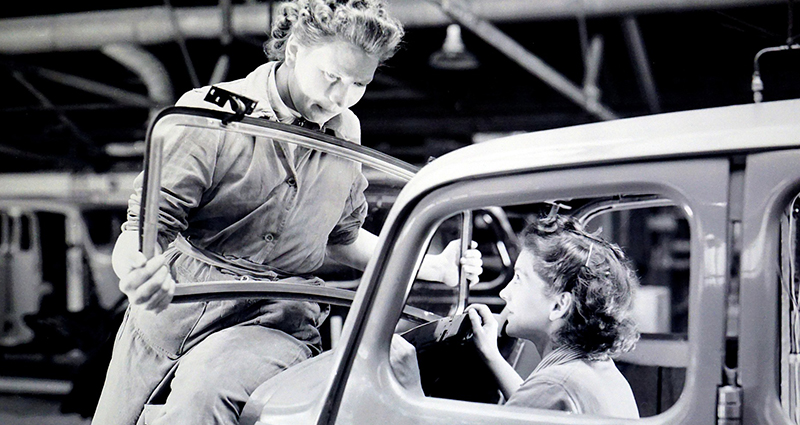 1910 – this exact year the meeting of socialist women from the majority of European countries in Copenhagen took place. They unanimously decided that Women's Day was established in order to support fight for emancipation and the right to vote for all the women around the world. The idea was supported by over 100 representatives from 17 countries.

1911 – Women's Day was celebrated on 19th March in Austria, Denmark, Germany and Switzerland by millions of women and men who took part in demonstrations and marches for gender equality. 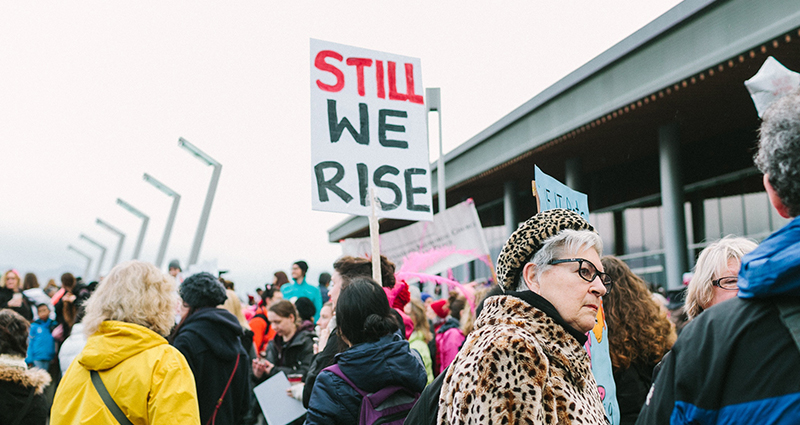 Photo by Alexa Mazzarello on Unsplash

1975 – The United Nations officially recognized International Women's Day and established its celebration on 8th March. However, two years later organization issued a statement which allowed each member country to decide whether March, 8th was the right day to celebrate Women's Day regarding its tradition and customs. 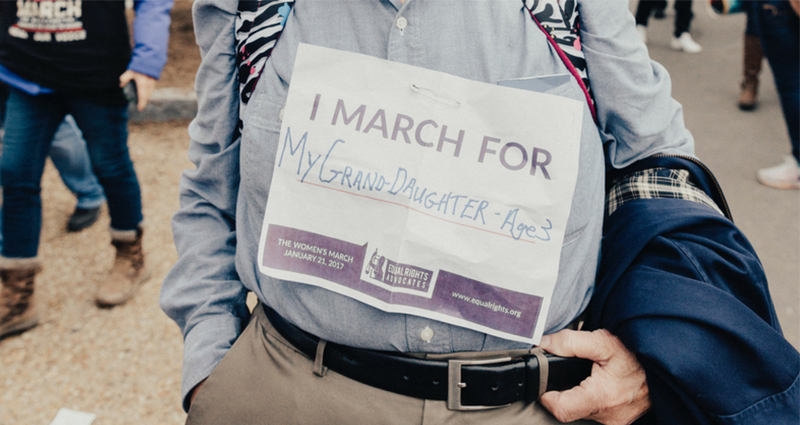 International Women's Day in 2018 is marked by events from a few months back at which time many famous women confessed to the public that they were victims of sexual harassment. Social media networks were in turmoil and special hashtag #MeToo emerged on Instagram (translated into many languages) which goal was to protest against women sexual harassment.
In some countries, communities and families Women's Day has also become a commercial holiday. That day women receive small gifts (usually flowers or chocolates) from the closest male relatives – husbands, brothers and sons.

And you, do you celebrate International Women's Day? If so – how? We are looking forward to your feedback and we wish all Colorland women a lot of courage in pursuing their dreams and many reasons to smile every day of the year! 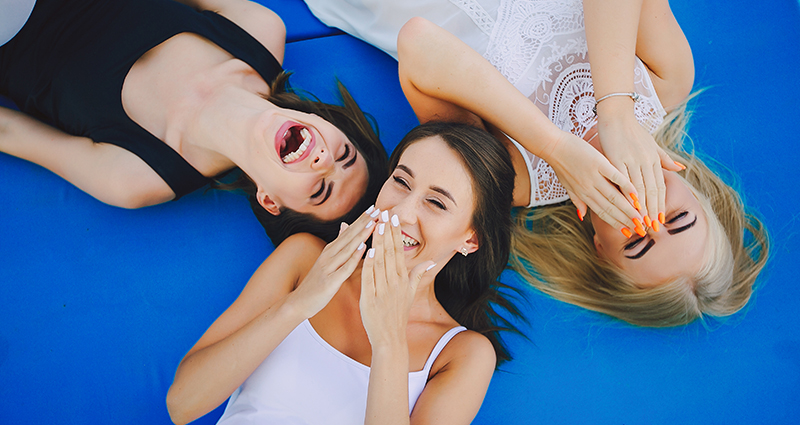